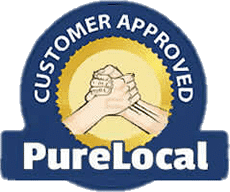 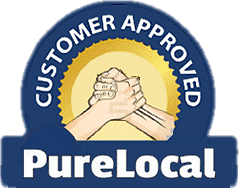 'Pinnacle Taekwondo Martial Arts Academy in Marrickville' reviews and testimonials are published on the Pure Local Business Directory following verification and manual screening. Do not post a review if you've received a reward or are associated with the owner. Directory members who receive an unfavorable review are allowed to respond before final publication. If applicable, click here to post your customer review.